Get Haunted to Riches 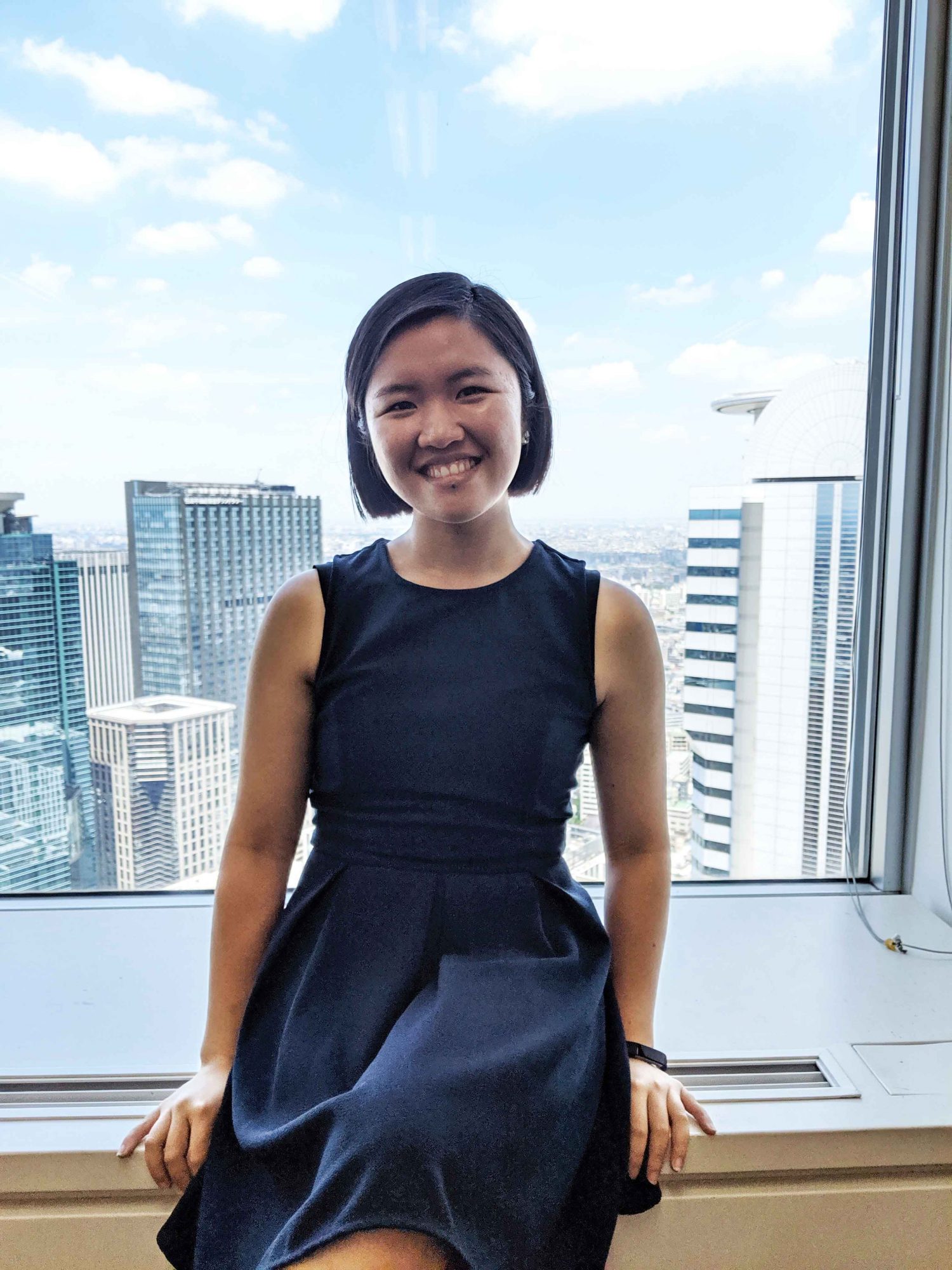 Fiji-born, America-raised, and is currently working in Tokyo. She loves listening to podcasts about self-help and crime. Currently on a mission to improve her UX Design skills, but a love for meeting with friends in new cafes gets in the way! She's currently nine months into an ab challenge, giving her some amazing lines that unfortunately disappear the moment she bends down.
Get Haunted to Riches Posted on March 8, 2020Leave a comment

Ever wanted to be instantly rich? I’m sure you had that wish at least once in your life. Of course you can play the waiting game and buy lottery tickets, or you can try an even less conventional method according to a famous Japanese legend. Traditional ryokan are elegant Japanese inns that have many elements: indoor and outdoor onsens (hot springs), aromatic tatami floors, comfortable yukatas, and succulent Japanese-style set meal . They are essentially 5 star hotels that feel like home. That is, if your home comes with attentive staff and a fire pit to warm your cold feet. With Ryokufuso ryokan, however, there’s one unique element that no other ryokan can offer. Can you guess what it is? Ryokufuso ryokan

That’s right. Ryokufuso is a haunted ryokan. Luckily, it’s not the typical Hollywood image of what a Japanese haunting is. We don’t have any woman with wet long, shiny black hair. We don’t have a well in the back that has a sad, horrific beginning. Rather, we have a little boy with a heart of gold.

The little boy that currently haunts Ryokufusou is affectionately known as Kamemaro-chan. About 670 years ago at the age of six, he was fleeing away from the Nambokucho war with his father when he unfortunately collapsed and died. While he was on his deathbed he swore to protect his family for eternity. He must’ve been a very loyal child to make such a promise at such a young age!

Kamemaro-chan’s passing is where Ryokufuso comes in. Even though his exact place of death is unknown, it is said that his first ghostly sighting was in the ryokan of Ryokufuso. Locals say that he supposedly haunts other ryokans in the area too, but he has a particular fondness for Ryokufuso.

Legend goes on to say that if a female sees him, she’ll be blessed with a successful marriage within the year. If a male sees him, he’ll be blessed with riches and success. Personally, I’d like the latter. Staff told me that if you seek Kamemaro-chan, he will show up as balls of light. Since he seems so willing to do that, I’m sure he’d also be willing to switch up the blessings, too.

In the West, the witching hour is at 3:00 A.M. It’s the time of night when the supernatural has the most power in the mortal dimension. I was shocked to learn that the witching hour in Japan is at 2:00 A.M. In Ryokufuso, you’ll often see guests stay up until 2:00 A.M. in an attempt to meet Kamemaro-chan. Guests often walk around in pairs, but I needed at least three partners because I was too terrified. The staff does their part in ensuring the ryokan is as creepy as possible with dark hallways and dimmed corners. In my opinion, the staff does their job a bit too perfectly because I was shaking like a leaf!

If you, unfortunately, didn’t get to see him (which might be a good thing in case you are scaredy cat like me), you can at least feel like a rich celebrity with their extravagant Japanese-style set meals. It’s not often that you get to enjoy a traditional Japanese multi-course dinner, especially at this level. The skills and techniques required to prepare such a haute cuisine is certainly something to marvel.

Not only was I impressed by the overall presentation, I was also enthralled by the tiny details of the over 15 bowls and plates in my dinner setting! You instantly knew that the artisans and craftsmen must have put a great deal of effort in each and every single detail just by a glance. My personal favorite was the bowl shaped as a chrysanthemum with alternating patterns of blue, flowers, and shapes.

Japanese-style set meal in Tokyo starts as low as 10,000 yen, so it’s not an everyday meal you can enjoy. That’s why when you actually have the chance to sit down to enjoy each little part of the cuisine, it will always feel special. The enjoyment is enhanced when you eat in your yukata after a soaking in the hot spring. Nothing beats that combination!

In your Japanese-style set meal, not only do you get shabu shabu, you also get sashimi, oyster, and a delicious array of tiny appetizers. I have to admit: I’ve never had such tender pork in shabu shabu before. At one point I forgot I left a slice boiling in the soup, but it didn’t end up dry and swiveled like usual! It was glorious.

Ryokufuso also offers plant-based Japanese-style set meal . They serve fresh and crispy vegetables and apple tempura with a side of fruit. They also have something called, “fu,” which is dried wheat gluten. “Fu” has an amazing ability to soak any sauce you add, so they’re extremely juicy and delectable. Definitely look for it even if you don’t have a plant-based diet! You don’t want to miss this treat.

Did I mention that you get dessert? Even if it was just one strawberry, strawberries in Japan are known to be always sweet. They have developed a way of growing and harvesting strawberries to ensure peak freshness and high-quality. That’s probably why strawberries or rather, fruits in Japan are so expensive…!

We had a variety of pickled vegetables, a bowl of perfectly steamed rice, and a slice of the richest pink salmon. Of course, paired with all of those is a bowl of miso soup for the soul. Going to the hot springs is great especially when you’re blessed with hot miso soup right after. It really does the trick!

So, what are you waiting for? Go get haunted to riches or simply go enjoy Japanese-style set meal like the wealthy!

Check out our other articles in Iwate :
Historical Adventures and Naked Fire Festival in Iwate
Gourmet Tour, Iwate Town
A Taste Of The Northern Sea: Greater Kuji area, Iwate

Previous Article A Taste of the Northern Sea: Greater Kuji Area, Iwate
Next Article How to Live Like Royalty for the Weekend in Marina Kawage, Mie